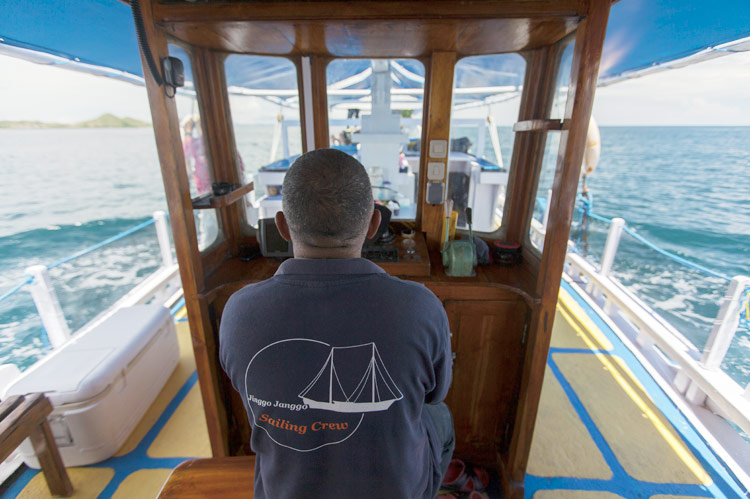 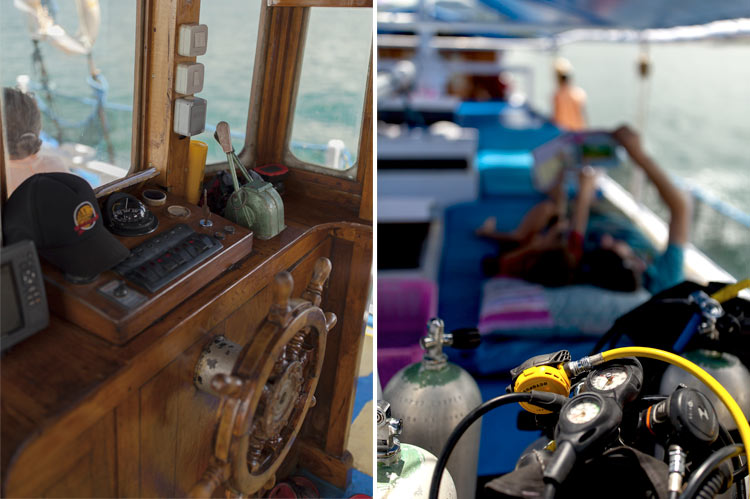 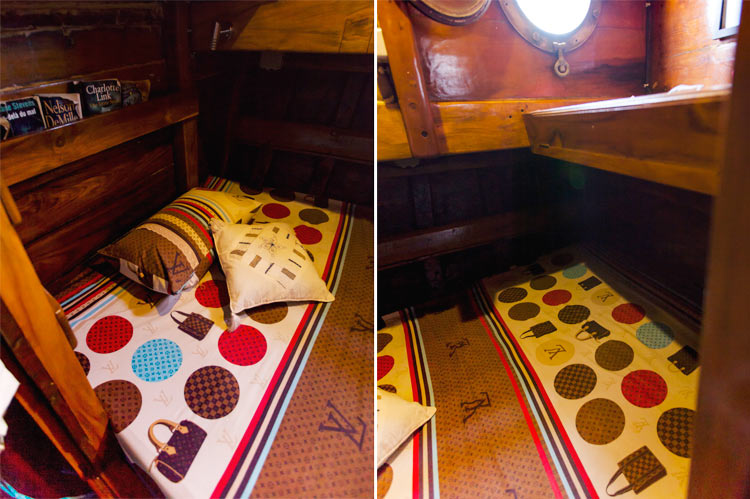 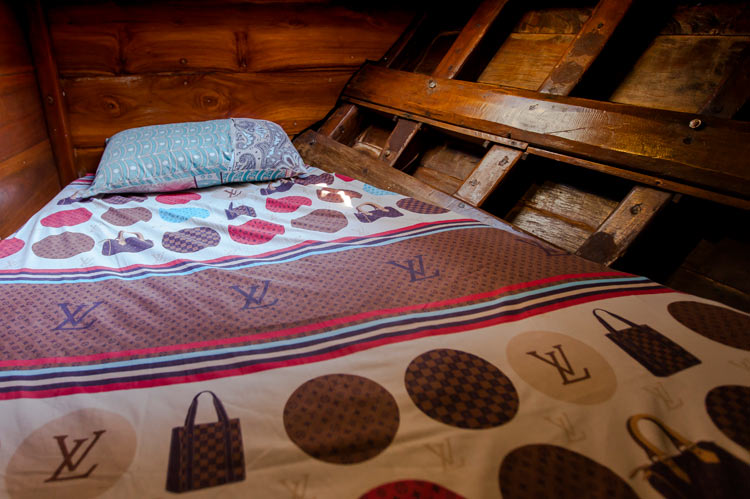 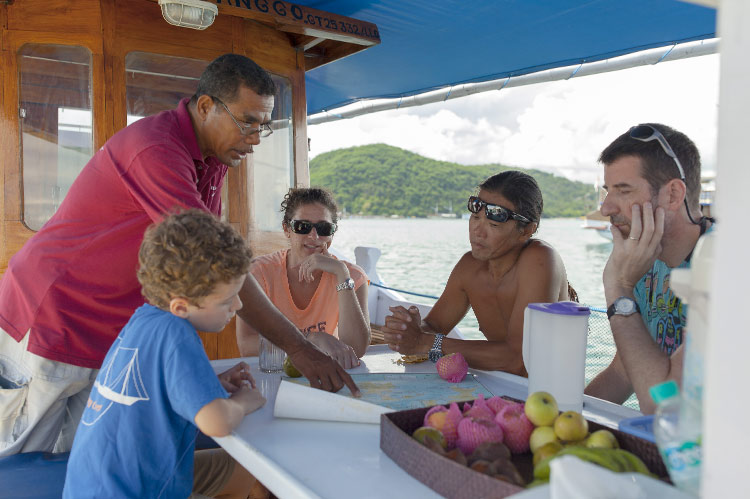 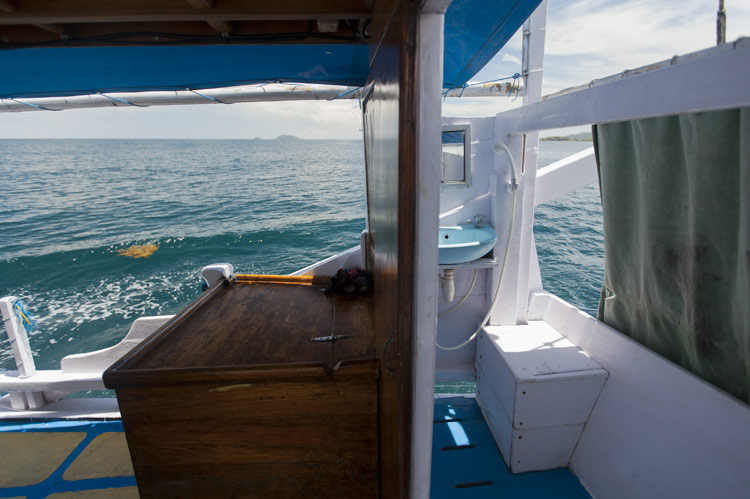 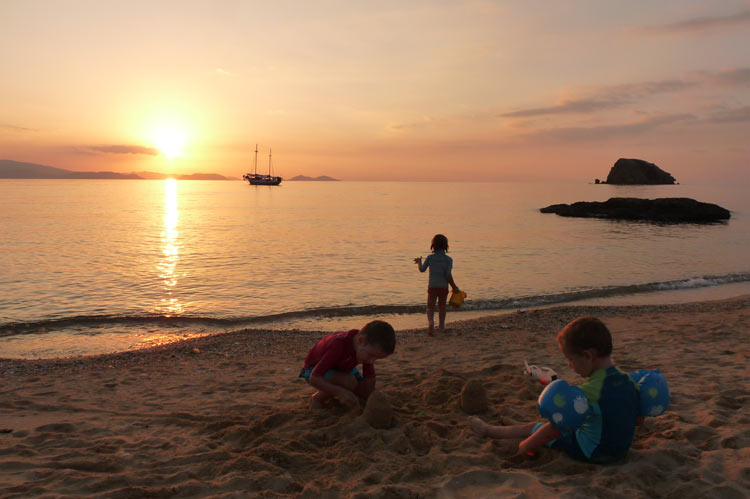 Are you looking for a boat cruise to Komodo? Discover the Jinggo Janggo, a comfortable 20m long traditional Indonesian boat.
Its spacious deck makes it a very user friendly boat and perfect for families with children.
Located at the back of the boat is the bathroom equipped with a shower, and toilet.
Down the staircase below the deck, are the kitchen and the saloon accommodating the crew’s bunks. Then a corridor leads to 2 double cabins and 2 single low ceiling bunks in the front.
The Jinggo Janggo can accommodate 2 families (4 adults & 4 to 5 children) or 6 adults.

The Jinggo Janggo comes from the traditional construction sites of the Bira region, south of Sulawesi (Indonesia). It was built in 2007 in the village of Tanah Beru which stretches along a beach where the impressive and famous Pinisi (traditional Indonesian boats) were built.

It took more than 18 months of intensive work by several tradesmen (6 carpenters, joiners, cabinet makers) as one after another they worked to build this boat fully made of wood.

For the record, these traditional boats, also called Bugis-Makassar, existed as early as the fifteenth century when they sailed on the inland seas of Indonesia. However, these boats also left a foot print on the trade routes in the open sea, and can now also be found in the Philippines, Australia … and even in Madagascar. 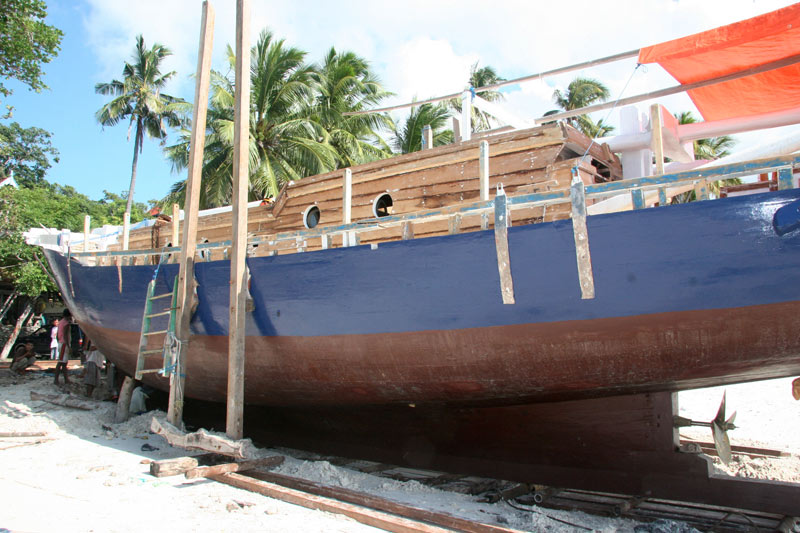 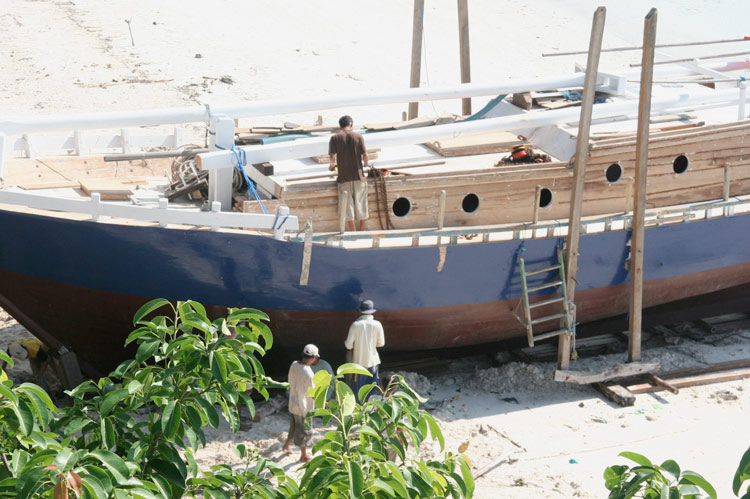 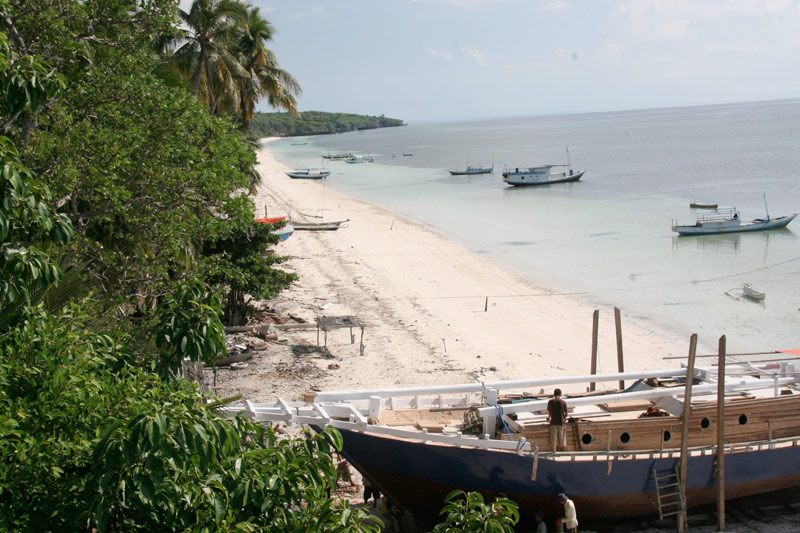 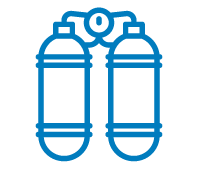 Equipped with compressors, an annex and diving bottles as well as all the necessary equipment, you can indulge in scuba diving accompanied by our Dive Master Bastian. You will be able to discuss your dive program according to your level and your needs.

Our dives on the Komodos 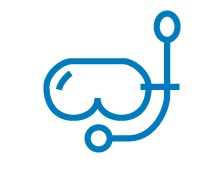 You will find on board all the equipment necessary for snorkeling.
In the Komodo nature park, snorkeling allows you to see and appreciate exceptional fauna and flora. Our crew will guide you to the best spots where you can see different kinds and size of fish…

Pictures of the most beautiful spots 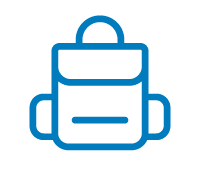 The islands of the Komodo National Park offer many treks ranging from 30 minute walks to ones that can take several hours. Our Dive Master, who is a native, will be your guide on these islands.
Before or after the cruise, time allowing, we recommend that you admire the beauty of Flores Island, starting from Labuan Bajo with some sites accessible by car from Labuan Bajo such as Wajo, Nagekeo or Komodo Canyon Trekking.

Discover the local fauna and flora 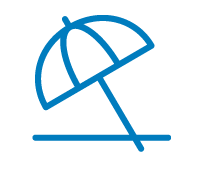 The Jinggo Janggo sails throughout the year in the Komodo archipelago and will allow you to discover breathtaking landscapes while lying on the comfortable day beds installed on the upper deck.

Wind down by reading a book, drinking a cocktail, playing a game… or simply enjoying this splendid environment.

You can also relax on deserted and pristine beaches unspoilt by human activity, and swim in turquoise blue waters. 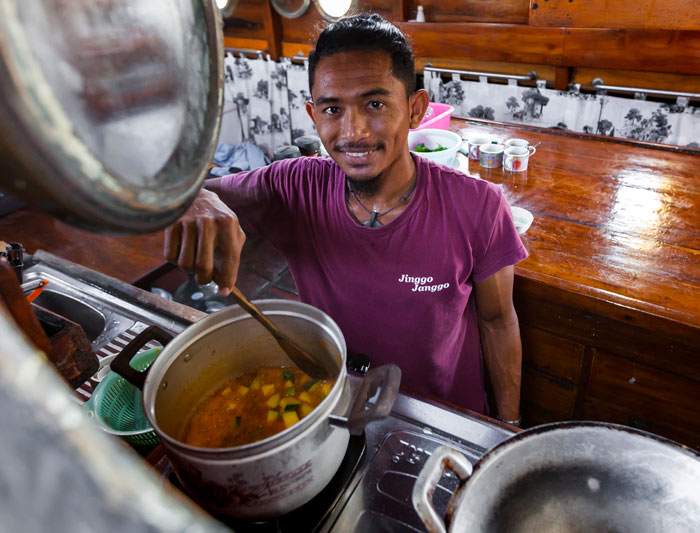 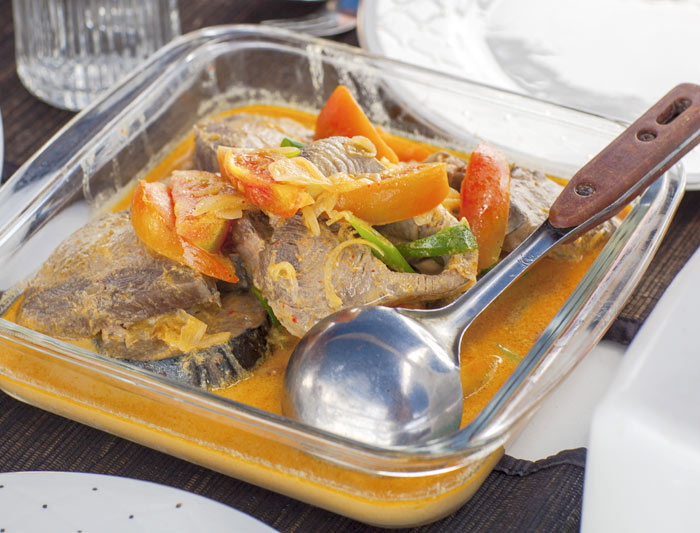 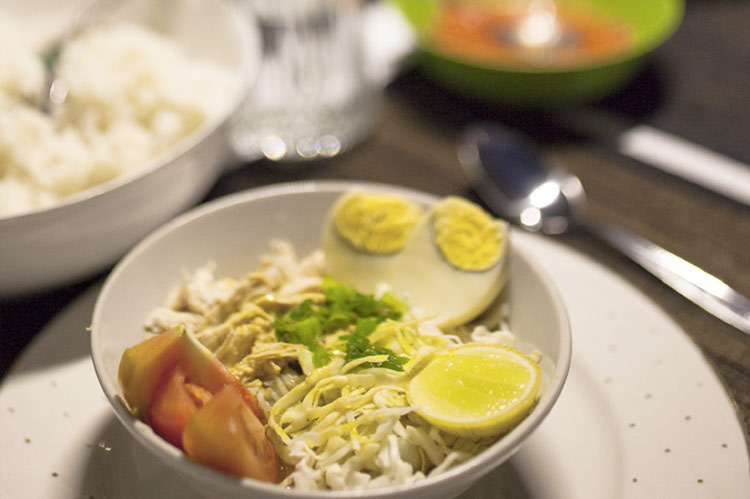 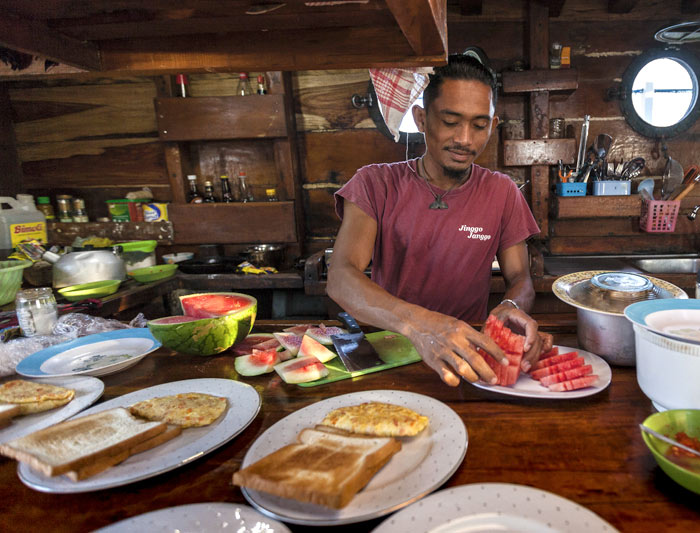 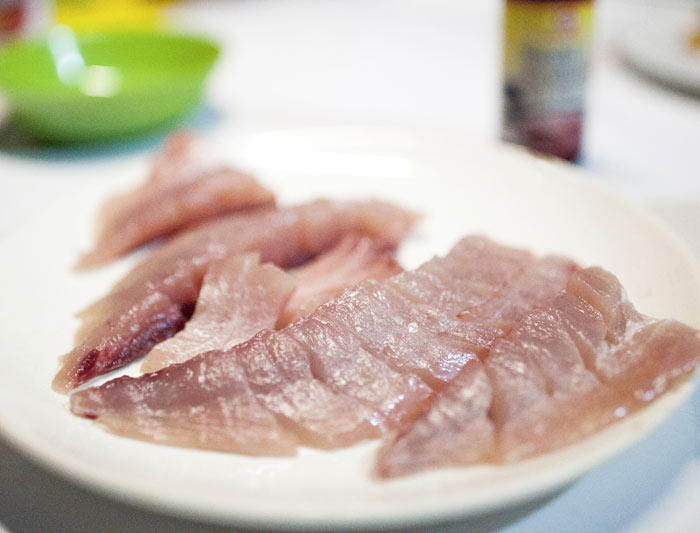 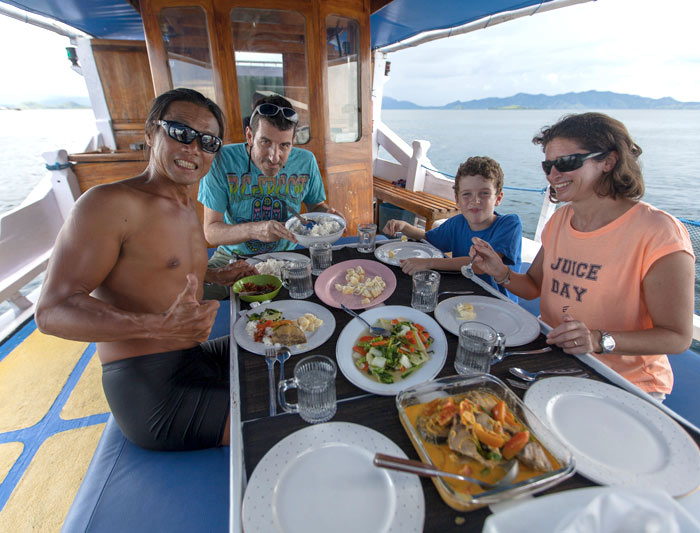 Finally, our chef will take care of your dietary requirements. In addition to the excellent European dishes, you will have the chance to tantalise your palette and discover tasty Indonesian dishes.

Vegetarian dishes are also catered for.